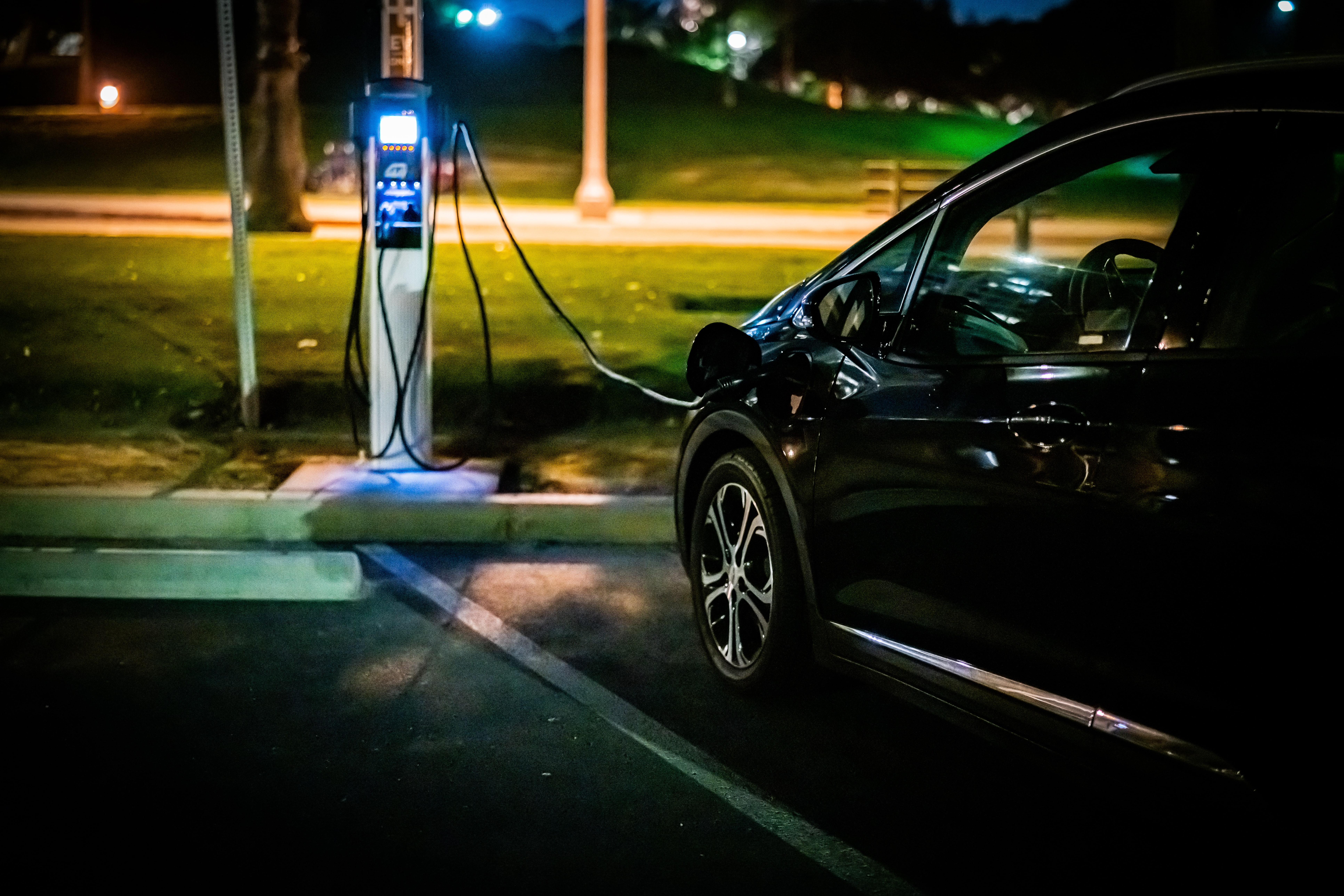 More and more automakers are electrifying their fleets. As of October 2022, 19 of the 23 largest manufacturers in the world had announced a voluntary electric vehicle target; their goals would electrify more than half of new passenger cars and vans in six auto markets by 2035. Not one of automakers had any such target as recently as 2019.

Automakers including General Motors, Ford, Mercedes-Benz, Volvo, Jaguar-Land Rover, and BYD signed the COP26 ZEV Declaration, pursuant to which they pledged to work toward making all sales of new cars and vans zero-emission at the tailpipe in leading markets by 2035. Together, these signatories account for one in four cars and vans sold worldwide.

Volvo plans to sell only zero-emission cars by 2030, and aims to have battery electric cars be half of its global sales by 2025. Mercedes-Benz has said it will launch its last combustion engine platform in 2023 and switch to producing only battery electric vehicles “where market conditions” allow by 2030. Volvo and Mercedes-Benz had the highest EV sales in Europe, achieving 56% and 33% EV shares in the first half of 2022.

Ford and GM, the two American auto titans, have later electrification goals. GM plans to sell only zero-emission cars globally by 2035. While Ford targets 100% zero-emission car and van sales in Europe by 2035, it has not announced a similar target worldwide.

Over 100 national, regional, and local governments signed the COP26 ZEV Declaration. Thirteen of these countries, representing 10% of the global light-duty vehicle market, have also set an official phase-out target for polluting cars and vans through 2040. The European Union’s Fit for 55 package is nearing formal adoption and when that happens, the world’s third-largest vehicle market will phase out new combustion engine vehicles by 2035.

Accordingly, several automakers have stepped up their investments. This is also in response to the rapidly increasing zero-emission vehicle demand:

While automakers have ramped up their electrification plans, countries are moving faster toward a zero-emission future. More automakers will need to go electric or else risk losing their market share when government phase-outs